The temple has been totally refurbished during the summer recess by E Comp Chris Partridge and willing volunteers to a very high standard, it was so good to be back and to christen the new carpet. The walls have been painted a light blue, maroon before, and the curtains covering the windows on the south side removed and windows covered over to brighten the whole Temple.

The first ever Provincial Fraternal Visit was headed by MEGS E Comp Ray Guthrie attended by nine other members of the Provincial Team and the Past GS, E Comp John Bennett. E Comp Tim Adams, PrGStew, acting as PrDC, lead MEGS and the team who were welcomed into the Chapter by MEZ, E Comp Colin Martin, E Comp Steve Parish, H, and Peter Rowarth, acting J. MEGS then introduced the Team and commented on various aspects of the forthcoming season and the need to increase social media coverage and more stories to be included on the Provincial Website.

The Minutes of the last regular meeting were confirmed then the Almoner, E Comp Roger Seaton, detailed those companions who had been/are unwell. Then followed elections for a Joining Member and a new Exaltee. Glad the latter proved positive as the candidate was outside the temple ready to go!

The Exaltation of Bro Michael Mclean was undertaken in the highest of standards in the traditional Alders Gate working by MEZ and E Comp Jimmy Durant, Principal Sojourner, word perfect as usual. Jimmy is 90 and works to an exemplary standard (I only wish I was that good) .

E Comp John them presented the Patent to MEGS who then passed the Patent to E Comp Colin on behalf of the Taunton Deane Chapter. The Patent will be displayed on the stairwell together with a photo of E Comp Barry

The ‘Closed Season’ is nearly over in Taunton 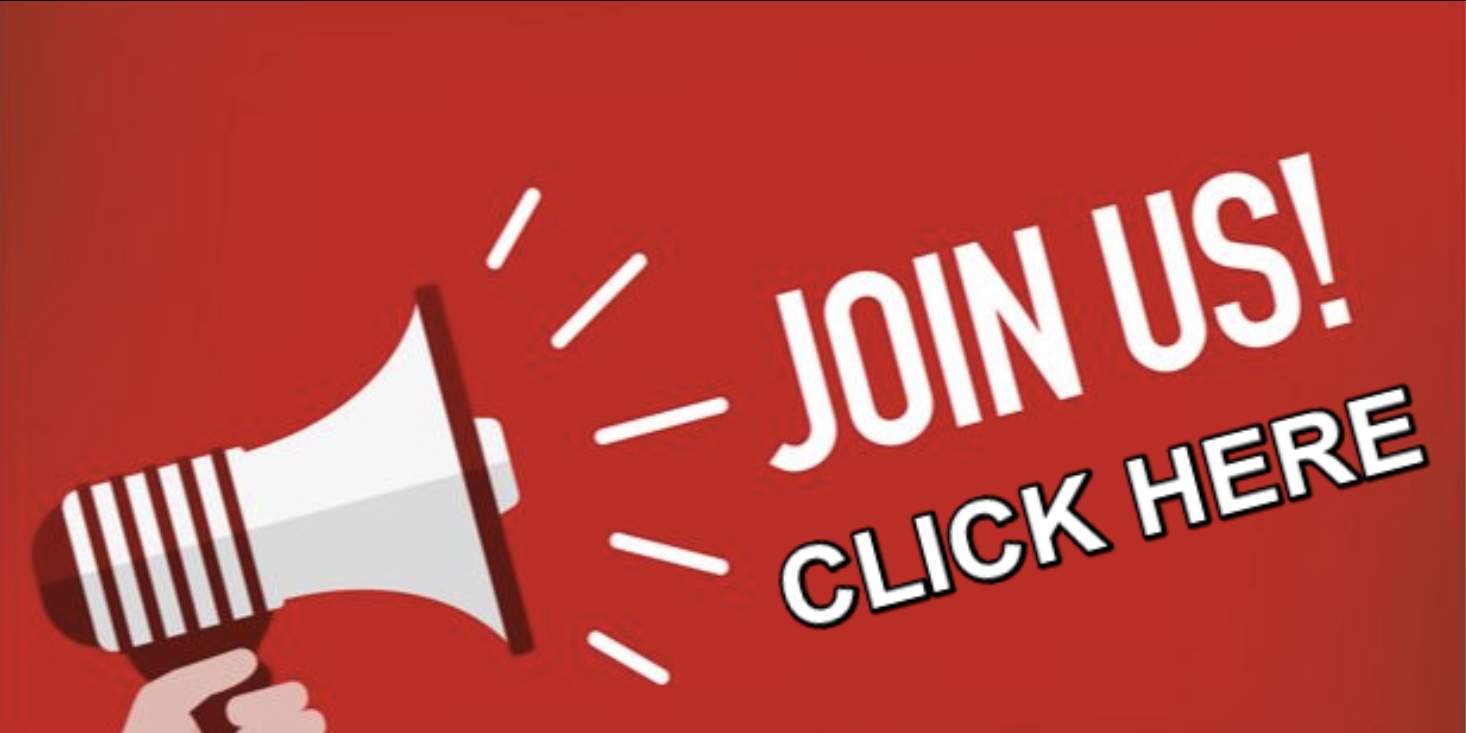